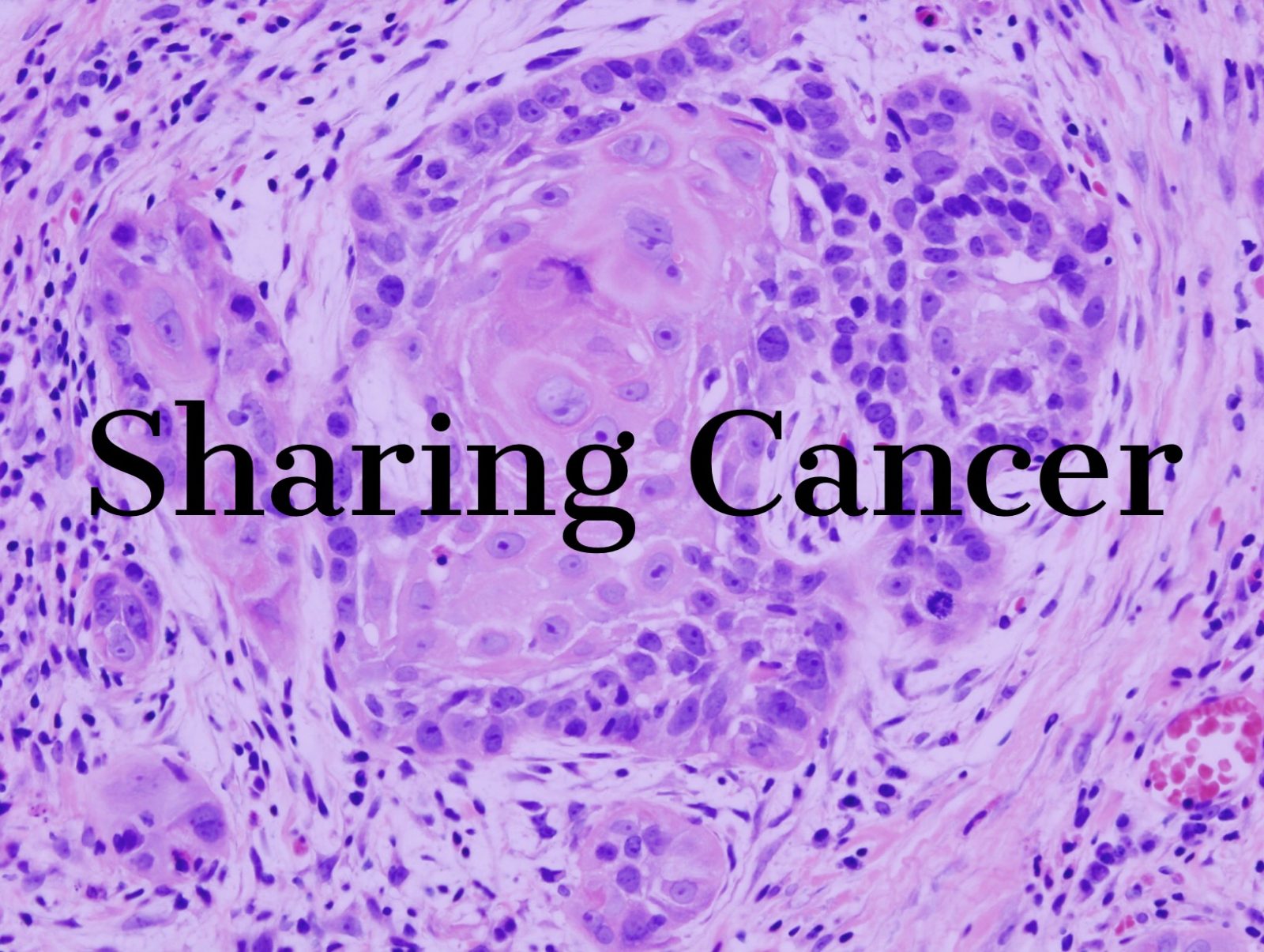 …“In October 2003, Steve Jobs, Cofounder of Apple Computer, was diagnosed with pancreatic cancer. A brilliant, restless innovator, he designed mp3 players, smartphones, and the first successful line of personal computers. Jobs liked being in charge, liked making decisions. Faced with cancer, he took control. Most pancreatic tumors are untreatable (so-called adenocarcinomas), but Jobs had a neuroendocrine tumor — with early surgery, he had an excellent chance of survival. Unfortunately, for nine months, Jobs, a Buddhist and vegetarian, treated himself with acupuncture, herbal remedies, bowel cleansing, and a special cancer diet consisting of carrot and fruit juices. His choice proved fatal. By the time he had surgery, the cancer had spread. On October 5, 2011, after spending years in and out of hospital, Steve Jobs died of a treatable disease. Jobs wasn’t the first to be seduced by bogus cancer cures.” This is an excerpt from the book Do You Believe in Magic by Paul A. Offit, MD. This is one of the best researched books and I recommend it to y’all for reading.

With this article I’m attempting to address the growing trend of sharing cancer treatments via social media. Yes, we all know that social media platforms are a great medium to share health related information. However, investigations are paramount since the treatment can be a sham and may directly (or indirectly) result in a patient’s death.

While I’m not an oncologist, I recognise my responsibility as an informed individual to raise questions whenever non-evidence-based treatments are presented to vulnerable cancer patients. I have personally known cancer patients who have died despite undergoing these sham treatments. Unfortunately they didn’t know the treatments were sham.

Cancer patients and their family members are always desperately looking for treatments that will keep the patient alive. At this point they are vulnerable. This vulnerability many a times paves the way for sham treatments that deceivingly promise life, contrary to the truthfulness of an oncologist’s opinion. Such vulnerability also exists in almost all ailing individuals except among those who are  critical thinkers and those who are well-informed about human physiology.

I have come across cancer treatments shared by people on social media and I do understand that those who share this information do it because they want to help. However most of them are not aware that what they are sharing are actually sham treatments. How do I know that? Well, I search for more studies and read research papers on such shared treatments and unsurprisingly these treatments have no scientific evidence.

Without making this article too long I would like to urge all my friends and others to take responsibility for cancer treatments you share, either on social media or in person. Sharing health and treatment related information, and even fitness and nutrition related information can have a profound effect on people’s perceptions, so make sure you aren’t unknowingly promoting bogus cures.

Please do not share any information unless you’ve read it thoroughly and checked its validity. The information you share may or may not be true. The information you share has to be true from scientific and evidence-based practice, not based on testimonials. Fake testimonies could be written to show the validity of a particular service or product. If you really care about those suffering from cancer and want to share a particular treatment that you came across on the social media, please do a lot of reading on the related treatment. Read as many papers and studies as possible to analyse the treatment, and only then share the information to the public.

Cancer is a life threatening disease. Most of us have little or no scientific understanding about the causes of cancer. Most people don’t even have any idea  of basic human physiology. There are people out there that believe that applying pressure to a specific area on the palm or foot cures an ailment of a specific organ or a muscle. This is utter rubbish but people believe it’s true. The organ systems’ functioning is autonomic and we have no control over their function by palpation. So you understand…? if people do not have any idea of such basic human physiology, how can one understand something as complex as a cancerous tissue or its causes? What if the information you’ve shared, although seemed like a treatment, in fact is just a product or a service shared by a quack organisation? I don’t think any of us in our wildest dreams would want to end up sharing any information that can (indirectly) result in somebody’s death . Valuable time is lost when cancer patients undergo sham treatments and this results in death closing in on the patients.

Please note that there is evidence that treatments have likely emerged from bizarre practices developed to relieve symptoms, like pain, and curing diseases. Most of these procedures were non-scientific. There was no assessment of the efficacy of the treatment, but rather they emerged from abstract beliefs, social influences, and scientific ignorance about anatomy and physiology related to that particular historical period. The same approach is offered by sham treatment organisations by validating the treatment’s effectives on the basis of ancient practices.  On the one hand scientifically ignorant people believe in such non-scientific ancient practices/treatments and on the other hand sham treatment organisations use peoples’ abstract beliefs as bait to sell their bogus cure. I see it as a vicious cycle.

There is one more concern when it comes to sham cancer treatments and that is the usage of funds collected by NGOs, funding websites, celebrity concerts and events in support of cancer patients. These media are a good way to generate funds for patients who cannot afford treatment. However, many a times the treatment itself is fraudulent treatment and the money that could be spent on scientific evidence-based treatment is wasted on bogus cancer cures. Out of many such cases I end this article with brief details on the case of Billie Bainbridge a 4 year old girl from England who died of brainstem glioma, an incurable form of brain cancer. Doctors had explained to her parents that their daughter’s chance of recovery was very slim even with chemotherapy. Her parents refused to accept it and took her case to their friends and neighbours. They had heard about a miraculous medicine called antineoplaston therapy by Stanislaw Burzynski. Her parents were ready to do whatever it took to get it. The cost of this treatment was estimated at about $300,000. Actors, celebrities, charities, and rugby teams  raised the $300,000. On September 12, 2011, only three months after Billie’s first symptoms, she began antineoplaston therapy. During the first 5 weeks of the doses Billie got sicker and sicker. In October 2011 Bellie returned to England continuing to receive antineoplastons intravenously —and continuing to suffer from the drug. On July 1, 2012 one year after her diagnosis, Billie Bainbridge died.